Polar 2018 will be 10 years after the International Polar Year (IPY) and the last SCAR/IASC joint conference. This occasion is therefore a great time to both take a look back at the outcomes of the IPY in terms of Observing Systems, Data Access, Scientific Cooperation, the next generation of scientists and Education and Outreach, as well as to look to the future developments in those areas.

This symposium will involve many partners including WMO (World Climate and World Weather Research Programmes), ICSU (SCAR, IASC etc.) APECS, Polar Educators International and others. The symposium format will be a mixture of short presentations and a panel discussion. Speakers/panelists will be asked to both review what was achieved during IPY and the last 10 years and what still needs to be done in the future.

Panel Session & Wrap up
Panelists discus what is needed to take things forward, and questions to the audience. Moderated by Peter Harrison. 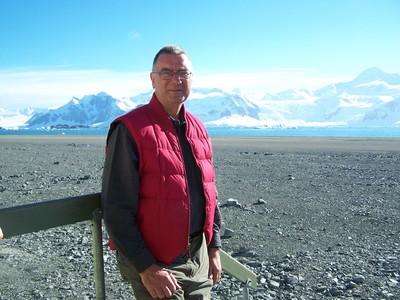 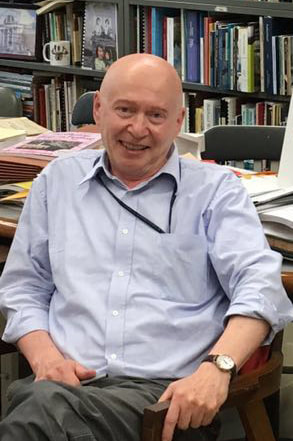 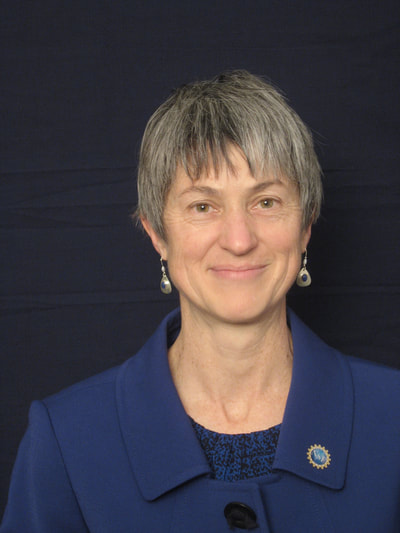 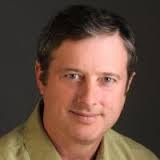 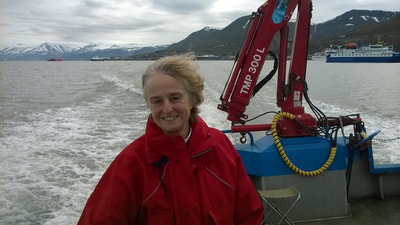 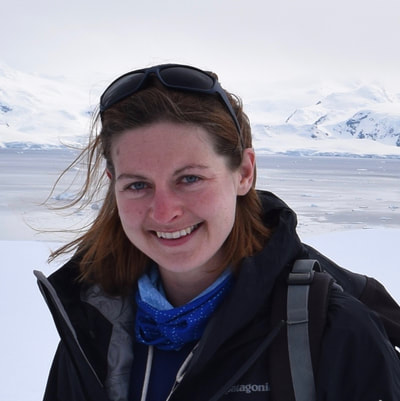 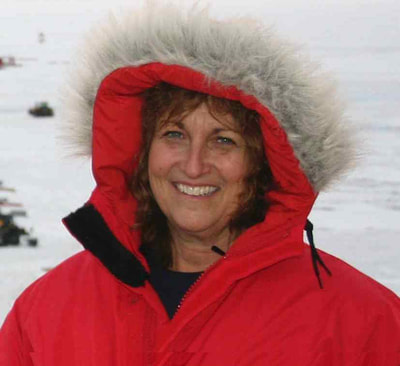 Louise Huffman
Peter Harrison is Professor Emeritus of Public Policy at Queen's University (Canada).  He was previously Deputy Minister of Natural Resources Canada and the Department of Fisheries and Oceans (DFO), and was chair of the IPY 2012 "From Knowledge to Action" Conference in Montreal in April 2012.

Igor Krupnik is a cultural anthropologist and curator of the Arctic and Northern ethnological collections at the National Museum of Natural History, Smithsonian Institution in Washington, D.C., USA. He served as a member of the ICSU-WMO Joint Committee for IPY (in 2005-2010), member of the US IPY Planning Committee (2003-2004), and the lead editor of the Joint Committee’s final report, “Understanding Earth’s Polar Challenges: International Polar Year 2007-2008 (2011).

Kelly Kenison Falkner is Director of the Office of Polar Programs of the U.S. National Science Foundation (NSF).  As a member of the Senior Executive Service, she oversees an annual budget of around $450 million covering scientific research and logistics programs in both the Arctic and Antarctic.  She led the US Delegation for development of the Agreement on Enhancing International Arctic Scientific Cooperation signed by Ministers of the Arctic Council in May 2017 and is currently serving as Chair of COMNAP.  Prior to Federal service, she was a Professor of Chemical Oceanography at Oregon State University, where she taught and conducted research for 26 years and authored over 60 peer-reviewed journal articles and book chapters. Dr. Falkner earned her PhD from the MIT/WHOI Joint Program in 1989.

Peter Pulsifer is a research scientist with the National Snow and Ice Data Center (NSIDC), University of Colorado at Boulder where he leads the Exchange for Local Observations and Knowledge of the Arctic project (ELOKA).   His research addresses questions related to the use of geographic information with a particular focus on supporting interoperability. For the last ten year, he has worked closely with members of arctic communities to facilitate the sharing of local observations and Indigenous knowledge. Peter has been involved with the SCAR Standing Committee on Antarctic Data Management, the GEO Cold Regions Initiative, the International Polar Year Data and Information Service and a number of other initiatives.  At present, he chairs the Arctic Data Committee, a body of the International Arctic Science Committee and the Sustaining Arctic Observing Networks program.

Karin Lochte led the Alfred Wegener Institute Helmholtz Centre for Polar and Marine Research (Germany) for ten years as director.  As one of the largest polar research institutions, AWI carries out studies both in Arctic and Antarctic and provides infrastructure and logistics for national and international polar scientists. She currently serves as Vice-President of SCAR for Capacity Building and Education.  She is Professor of Biological Oceanography at Bremen University and has been an active member of many scientific committees. Her research focusses on biological turnover of carbon and nitrogen in the ocean. Dr. Lochte earned her PhD from the University of Wales (UK) in 1985.

Hanne Nielsen is a Tasmanian-based researcher and Antarctic tour guide, and 2017/18 President of the Association of Polar Early Career Scientists (APECS). Hanne’s research addresses representations of Antarctica in advertising and literature; she recently completed her PhD through the University of Tasmania and the Institute for Marine and Antarctic Studies. Hanne is also a 2017 SCAR Fellow, and is on the Executive Committee of the SCAR Humanities and Social Sciences Expert Group.

Louise Huffman is currently the Director of Education and Public Outreach for the US Ice Drilling Program Office at Dartmouth College in Hanover, NH. She retired from public school teaching in 2007 and took on the role of ANDRILL (ANtarctic geological DRILLing) Coordinator of Education and Public Outreach at the University of Nebraska-Lincoln from 2007-2013. Besides teaching children, Louise enjoys delivering professional development workshops on science inquiry, climate change, and polar science for teachers. She served as the Chair of the Formal Education Subcommittee of the IPY Education and Outreach Committee.  She was a founding member of PEI (Polar Educators International) and has served as president, Executive Committee member, ex-officio member of the Council and is currently a member of the Council again.