A sound scientific basis is the key to developing appropriate and effective policy-responses. Creating the conditions for science-based decision-making requires a two-way communication between researchers and policy-makers. To translate new polar scientific findings into policy recommendations supporting an evidence-based agenda, researchers should not only communicate their findings but must also listen to and address policy-makers´ questions.

The POLAR 2018 conference, assembling the latest science from both Polar Regions, presents an ideal venue to facilitate this science-policy dialogue while assessing the challenges that they face now and in the coming future. Both IASC (International Arctic Science Committee) and SCAR (Scientific Committee on Antarctic Research) are well connected to the main political bodies in the Polar Regions, namely the Arctic Council and the Antarctic Treaty system, and providing scientific advice to policy makers is an integral part of their mission. IASC has recently established an Action Group dealing with the science-policy interface and SCAR has a standing committee on the Antarctic Treaty System (SC-ATS).

This mini-symposium will include short presentations of Arctic and Antarctic researchers and policy-makers, followed by a panel discussion. The focus will not be on communicating scientific findings but rather on analyzing some success stories from the Polar Regions, such as the Protocol on Environmental Protection to the Antarctic Treaty (also known as the Madrid Protocol) and the Arctic Council Agreement on Enhancing Scientific Cooperation in the Arctic, among others. High-level policy-makers from both the Arctic and Antarctic will present their views on how science should be used for evidence-based decision-making and provide guidance to Polar scientists on research topics that require their input. 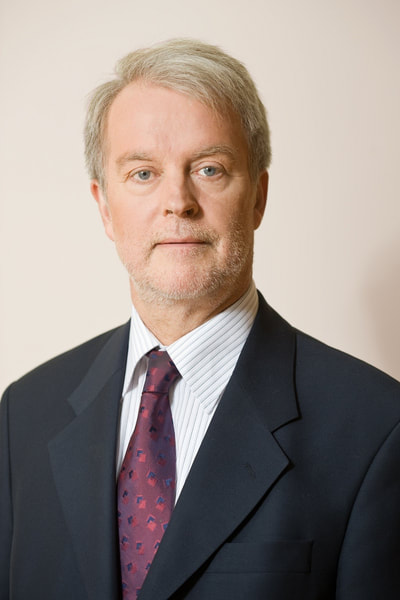 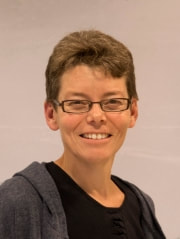 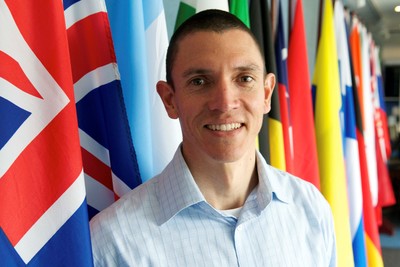 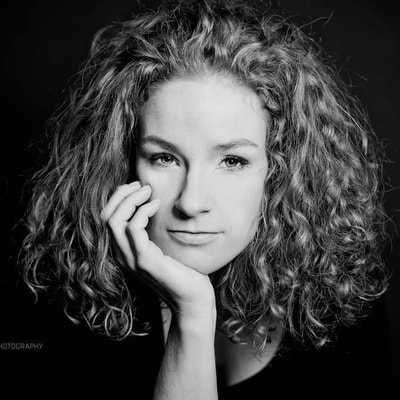 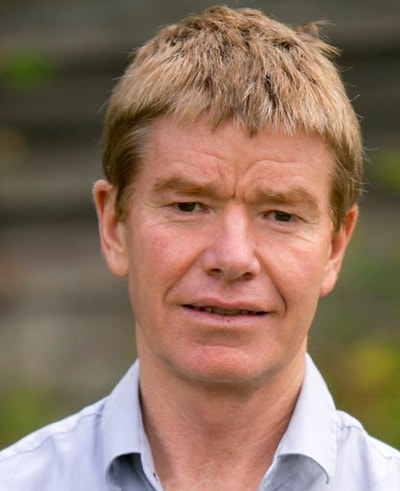 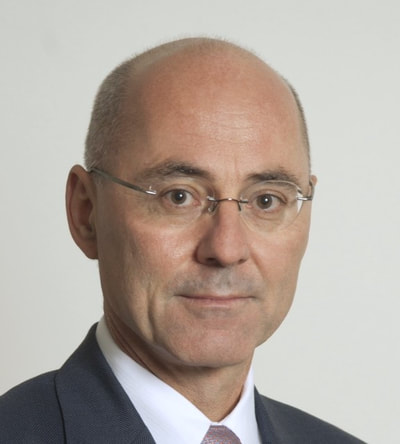 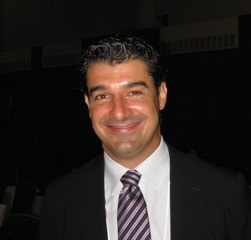 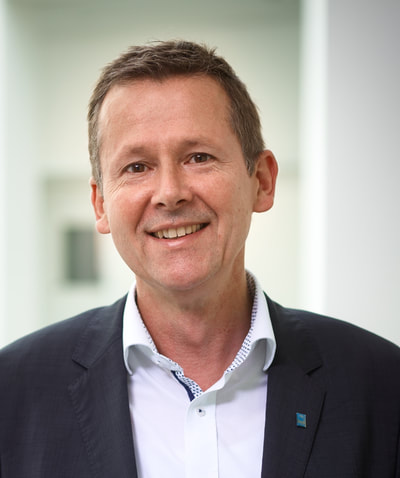 Volker Rachold
Aleksi Härkönen has served as Finland’s Ambassador for Arctic Affairs since 2014. Operating under the Ministry of Foreign Affairs, the Ambassador for Arctic Affairs manages Finland's participation in international arctic cooperation, for example, as a member of the Arctic Council. Härkönen has previously served, for instance, as the Finnish Ambassador to Estonia (2010-2014), a Special Adviser to President Tarja Halonen (2009-2010), and the Head of Finland's OSCE Chairmanship Task Force (2007-2009). Härkönen holds a Master’s degree in Social Sciences from the University of Helsinki. Aleksi Härkönen is the current Chair of the Senior Arctic Officials of the Arctic Council.

Birgit Njåstad is Senior Environmental and Policy Adviser in the environment and mapping department of the Norwegian Polar Institute. Njåstad has had various positions at the Institute over two decades, and has throughout this period worked extensively and broadly with Antarctic management and policy related issues. She has participated and/or represented Norway in the Committee for Environmental Protection since 1998. She was at the annual meeting of the Committee in May 2018 elected Chair of the Committee where she earlier has served as vice chair. Njåstad has a master in natural resource management from the University of Alaska Fairbanks.

Malgorzata (Gosia) Smieszek is a researcher at the Finnish Environment Institute (SYKE) in Helsinki and at the Arctic Centre, University of Lapland in Rovaniemi, Finland. She is a political scientist and a fellow of the International Arctic Science Committee (IASC) (2014-2017). In her research Gosia studies effectiveness of international environmental regimes, Arctic governance, questions of science-policy interface and science diplomacy. She has taken part in numerous projects including most recently “Finland’s Arctic Council chairmanship in times of increasing uncertainty” for Finland’s Prime Minister Office (2016-2018). She is the co-chair of IASC action group on communicating Arctic science to policy-makers (CASP).

Steven L. Chown holds a Professorship in Biological Sciences at Monash University, Australia. A key part of his research concerns the biological impacts of the major global change drivers, with a substantial focus on the Antarctic. He has published widely, including many scientific papers and several scientific and popular books. For many years he has represented SCAR at the Antarctic Treaty Consultative Meetings. Currently he is President of SCAR. Steven is the inaugural recipient of the Tinker-Muse Prize for science and policy in Antarctica. He has also received the SCAR Medal for Excellence in Antarctic Research, the South African Antarctic Gold Medal, and the Zoological Society of Southern Africa Gold Medal.

Stephan Flückiger coordinates Arctic policies and interests within the Swiss Government. He coordinated Switzerland’s campaign to obtain observership at the Arctic Council in 2017. He heads the Global Issues Division of the Federal Department of Foreign Affairs covering Finance, Economy, Environment and Science. Ambassador Flückiger has served in various positions within the department, including as Swiss Chief of Mission to the OECD. As a graduate from Zurich and Yale Universities, he has also worked at the World Bank and the Swiss Think Tank Avenir Suisse.

José Xavier (Cambridge University, PhD) is an Assistant Professor at the University of Coimbra (Portugal) and a Honorary Fellow of the British Antarctic Survey (UK), focusing his research on ecological marine processes to understand climate change effects and its implication on international policy, education and outreach.  José is the Head of the Delegation of Portugal at the Antarctic Treaty Consultative Meetings (ATCM) and is member of the Scientific Committee on Antarctic Research (SCAR) AnT-ERA and ICED (Integrating Climate and Ecosystems Dynamics in the Southern Ocean) international research  programs. Also highly active at education and outreach levels, with the Association of Polar Early Career Scientists (APECS) and Polar Educators International (PEI). José is the youngest scientist to be awarded the prestigious Marta T. Muse award for his substantial contribution to Antarctic science and policy.

Volker Rachold is the Head of the German Arctic Office, which serves as an information and cooperation platform between German stakeholders from science, politics and industry. His functions include managing the dialogue between German Arctic players, supporting the federal ministries interested in Arctic matters, coordinating Germany´s scientific input to the Arctic Council and planning and implementing national and international Arctic-related events and projects. Before moving to the German Arctic Office in 2017, he served as the Executive Secretary of the International Arctic Science Committee (IASC) since 2006.
Volker Rachold graduated as a geochemist from Göttingen University, where he also obtained his Ph.D. in 1994. Since then he worked with the Alfred Wegener Institute for Polar and Marine Research. His research focused on land-ocean interactions in the Siberian Arctic and he led several land- and ship-based Russian-German expeditions.