Mini-Symposium I
Diverse Experiences in Polar Science Outreach and Communication
Thursday, 21 June 2018
9am - 10.30am

Scientific discoveries from the polar regions are relevant to the entire world. For example, polar glaciers melt and cause sea levels to rise, ice cores allow us to understand and anticipate global climatic changes, and Arctic residents have deep ecological knowledge based on thousands of years of adaptation to change. This information can shape perceptions and local, regional, and international policies if it is communicated effectively. It can also appeal to people’s emotions, a powerful resource to make audiences care. In this session, we showcase and discuss methods for effective communication that significantly broaden the dissemination of polar science. These include engaging youth through cross-cultural science immersion programs and youth-focused media, targeted science reporting facilitated by partnerships between journalists and scientists, international policy-focused initiatives, and artistic representations of polar science and environmental change. Various experts (scientists, educators, journalists, artists) will provide examples of their successes and failures including the role of cross-disciplinary collaborations in effective communication. Participants and audience members will leave this session with an increased capacity and network for polar science communication.

The panel event will begin with the two co-conveners framing the discussion followed by brief remarks from each panelist and questions/discussion with the audience. 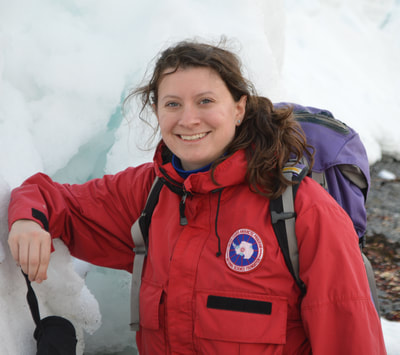 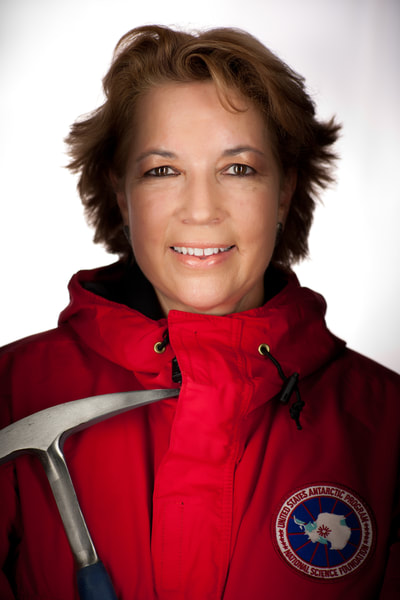 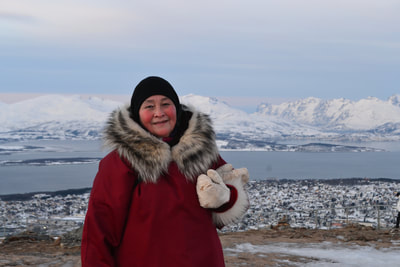 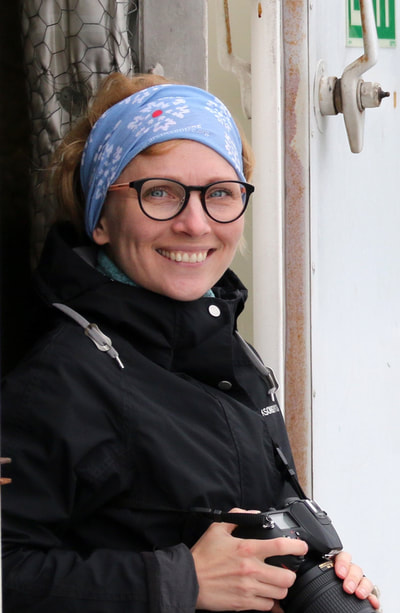 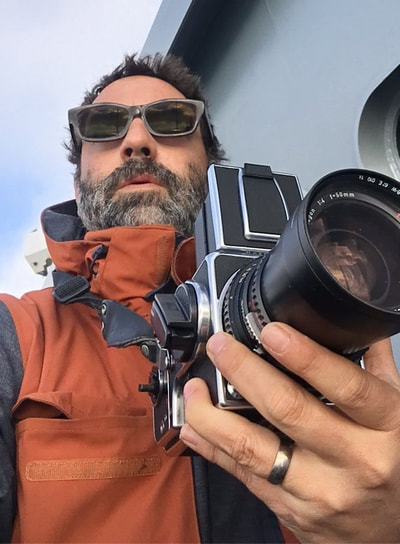 Lisa Rom
Dr. Lauren E. Culler is a Research Assistant Professor of Environmental Studies at Dartmouth College and the Science Outreach Coordinator at Dartmouth’s Institute of Arctic Studies. She has been working in the Arctic since 2009 to study the effects of rapid environmental change on insects and food webs. Dr. Culler also co-leads cross-cultural student science expeditions to Greenland (Joint Science Education Project) and Antarctica (Joint Antarctic School Expedition) and she coordinates science communication seminars and workshops for Dartmouth’s research community. She holds a Ph.D. in Ecology from Dartmouth and a M.S. in Entomology and B.S. in Biology from the University of Maryland.

Angela Posada-Swafford is an award winning Colombian-American science and environment journalist, lecturer, scriptwriter and young adult novelist. She has been writing stories on astrophysics, space, the poles, environment, geology, oceanography, paleontology and exploration for 30 years for all media platforms, digital, print and broadcast, in Spanish and English. She is a recipient of the Knight Fellowship in Science Journalism at MIT, and has served as blogger in four Antarctic/South Pole expeditions both with NSF and the Colombian Antarctic Program. She has written for Scientific American, Muy Interesante, WIRED, Discovery Channel, NPR. She divides her time between Colombia and the United States.

Lene Kielsen Holm, researcher and project leader, Greenland Climate Research Centre, is an anthropologist, who has been working with environmental and indigenous peoples issues, the past 20 years. She has been project leader for several projects dealing with the climate and society, especially of interest to the Inuit in Greenland and other Inuit regions of the Arctic. She has been advocating for the inclusion of the Indigenous peoples knowledge in research throughout the Arctic.

Ilona Mettiäinen is a researcher at the Arctic Centre, University of Lapland, Finland. She works on projects involving science-policy interface issues in the Arctic, including strategic adaptation to climate change, climate services for winter tourism business, and Arctic communities’ viewpoints on the design and governance of geoengineering. In 2016-17, her science communications exhibition “Nanoq – Imag(in)ing climate change” was displayed in altogether six venues in Finland and in the USA. Mettiäinen holds a M.Sc. in Regional Studies from the University of Tampere, Finland and is finishing her Ph.D. in Sociology at the University of Lapland.

Nicolás Ordóñez is an award winning filmmaker, photographer and writer, co-founder of the production house Galaxia 311. Born in Colombia with close ties to Cuba, he has produced and written features that have been released in Rotterdam, Venice, Toronto, and Brazil. His latest films, The Dragon’s Defense, was invited to the World Premiere at the Quinzaine des Réalisateurs, Cannes Film Festival, 2017. He recently directed the documentary Time Window, entirely filmed in Antarctica, a film that explores the human condition in one of the places with greatest impact on the future of the planet, in the midst of a scientific expedition. This documentary is currently in post-production.

Lisa Rom is a Program Director for the Office of Polar Programs (OPP) and the Division of Division of Ocean Sciences (OCE) at the U.S. National Science Foundation (NSF). She acts as a liaison for education activities in OPP, covering both Arctic and Antarctic issues and working across agencies and internationally. She has managed geoscience education programs at NSF for the past twenty years, including a variety of undergraduate education programs and the Centers for Ocean Sciences Excellence in Education (COSEE). She has a BS in geology from Vanderbilt University and a MS in marine geology from Duke University.